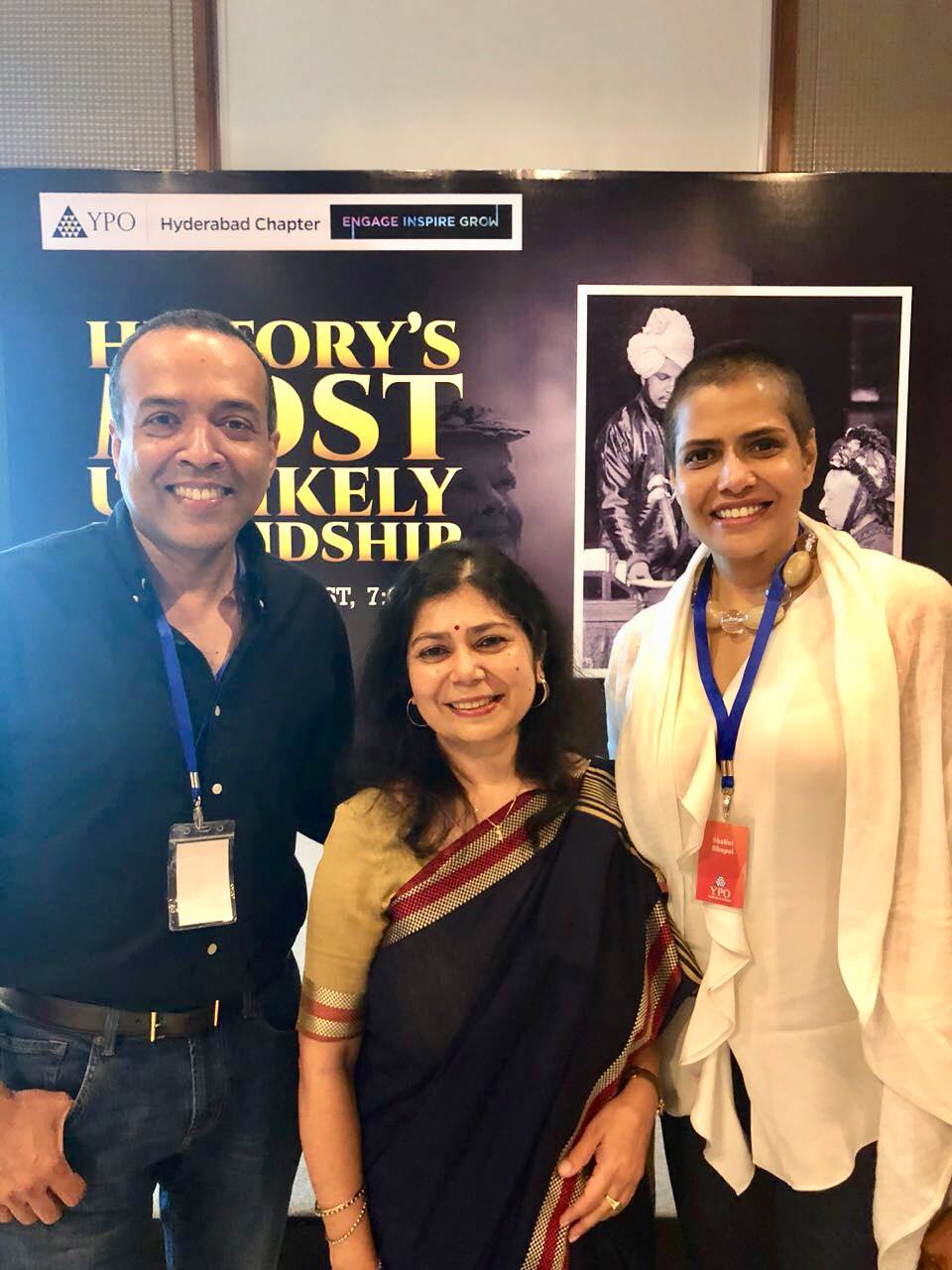 Enjoyed the evening listening to Shrabani Basu the author of “Victoria & Abdul” which is now a major movie. I like the story of how she came about writing the book: she first noticed a servant’s portrait in the palace in a royal attire and then later identified another of his portrait in Queen Victoria’s bedroom! She knew she was on to something. But the big break came when a man in Bangalore claimed to the grandson of Adbdul Karim. He mentioned to her about a journal that Karim maintained. In that journal which she traced all the way to Karachi contained the most intimate details that led her to write the 2nd edition which became the movie nominated for two Oscars.